Turkish Army lost one soldier in terror attack on Sunday 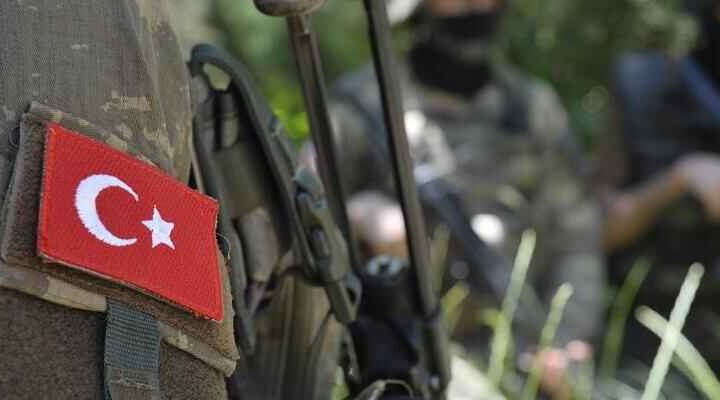 A Turkish soldier was killed and another injured in a terrorist attack in an operation zone in northern Iraq, Turkey’s National Defense Ministry said on Sunday.

Qazet.az reports citing Yeni Safak that the casualties occurred when the PKK terror group attacked a Turkish military vehicle outside a base in the Operation Pence-Simsek zone, the ministry said in a statement.

Sunday’s fatal assault came just a day after three Turkish soldiers were killed and two others wounded in a terror attack in the Idlib de-escalation zone in northwestern Syria.

Turkey has been carrying out operations against terror groups in northern Iraq and Syria, particularly the PKK and its Syrian offshoot YPG.

In northern Iraq, Turkey has carried out as series of Pence (Claw) operations since 2019, along with three successful anti-terror operations across its border in northern Syria since 2016: Euphrates Shield (2016), Olive Branch (2018), and Peace Spring (2019).

In its more than 35-year terror campaign against Turkey, the PKK – listed as a terrorist organization by Turkey, the US, and EU – has been responsible for the deaths of at least 40,000 people, including women, children, and infants.