Pakistan confirms its first case of the Omicron variant 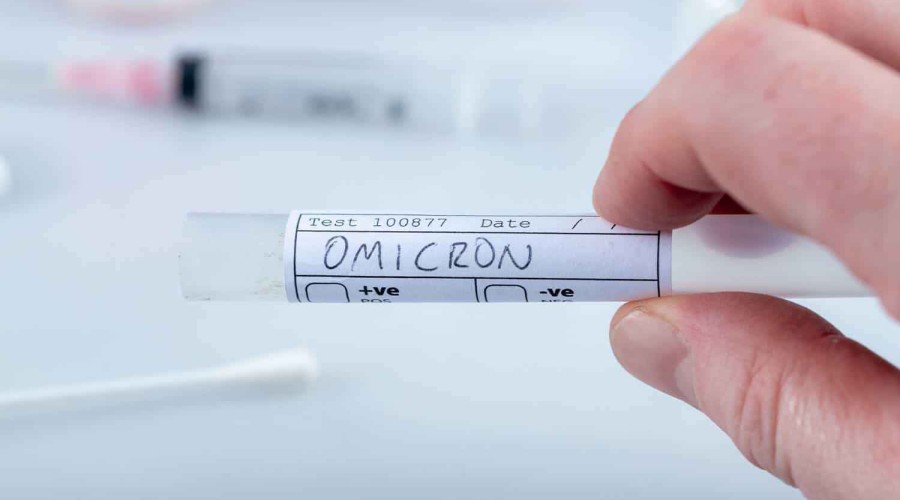 Pakistan has confirmed its first case of the Omicron COVID-19 variant, in the country's most populous city of Karachi, the country's National Institute of Health (NIH) said on Monday, Qazet.az reports citing Reuters.

"The NIH has been able to confirm ... that a recently suspected sample from Karachi is indeed the 'Omicron variant'," the NIH said in a Tweet. "This is the first confirmed case but continued surveillance of suspected samples is in place to identify the trends."

Authorities in the South Asian nation had begun investigating a first suspected case of the Omicron variant of coronavirus last week, a health ministry official told Reuters on Thursday.

After a provincial official in southern Sindh province initially said the variant had been identified in a private hospital patient, the NIH had then said they were still carrying out sequencing to confirm the case was that of Omicron.

Omicron, first reported in southern Africa and Hong Kong, carries a "very high" risk of infection surges, according to the World Health Organization (WHO).

Pakistan this month placed travel restrictions on several countries in southern Africa in the wake of the discovery of the variant.