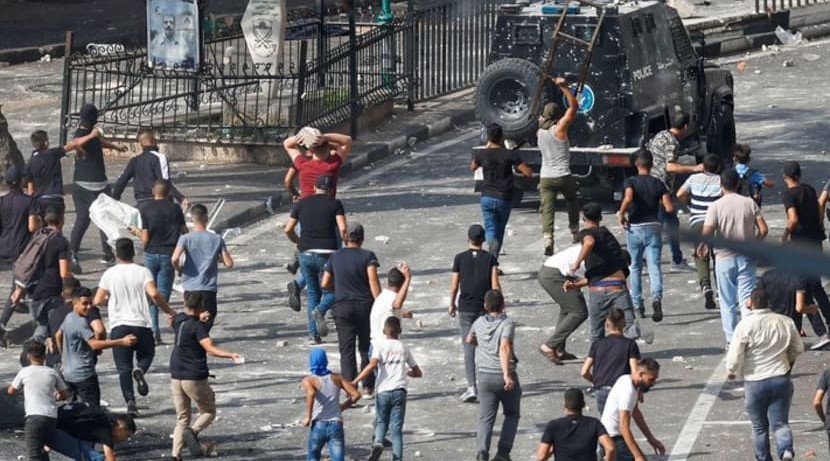 Palestinian gunmen clashed with Palestinian Authority security forces in the occupied West Bank on Tuesday and one man was killed in the confrontations, which broke out after the arrest of two militants, Qazet.az reports according to witnesses and medics.

Islamist militant group Hamas, rival of the Western-backed Palestinian Authority (PA), said the PA had arrested one of its senior members wanted by Israel and another gunman, in the city of Nablus.