Pashinyan called Karabakh Armenians not to escalate the situation 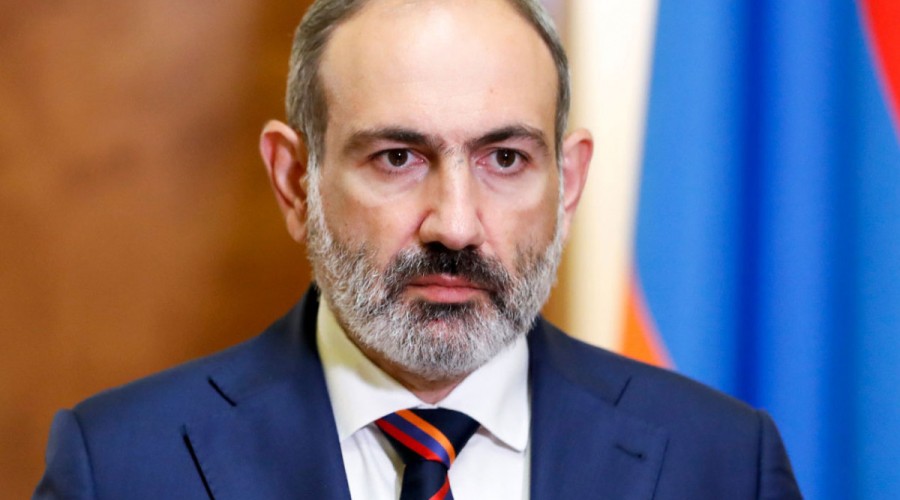 Armenian Prime Minister Nikol Pashinyan called on Karabakh Armenians to refrain from making statements that would further aggravate the situation, Qazet.az reports according to Sputnik Armenia.

Pashinyan delivering a speech at the meeting of the government spoke about the importance of the Armenians in the region taking a more restrained approach to the events and analyzing what is happening against the background of the protest action of the Azerbaijani eco-activists on the road to Lachin.