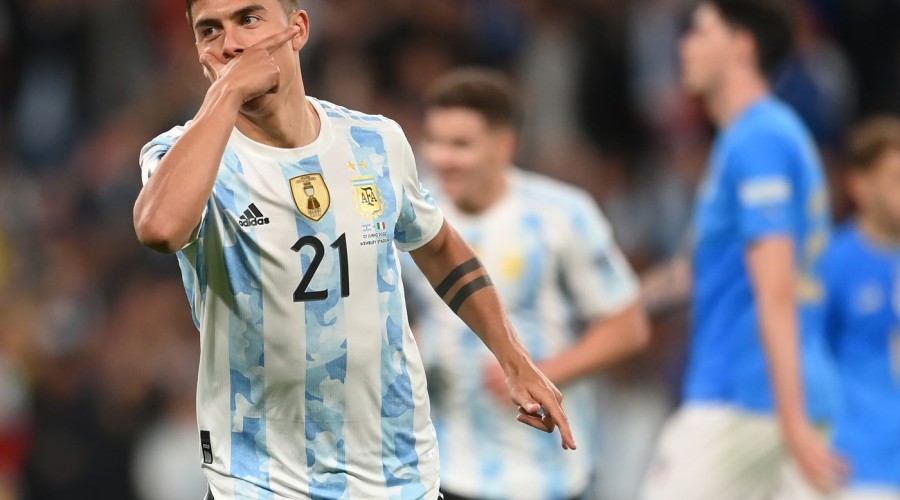 Argentina and Roma versatile-forward Paulo Dybala made a memento for his club's museum.

Qazet.az reports according to Russian media that the Argentine striker presented the museum with his gold medal from the 2022 World Cup victorious for Argentina in Qatar. 29-year-old Dybala played only two matches at the world championship, without scoring points in the 'goal + pass' system. At the beginning of the tournament, Paulo was recovering from an injury.

Dybala became a Roma player only at the beginning of the current season, signing a contract with the Romans in July 2022. Prior to that, the Argentine played for Juventus Turin for seven years.