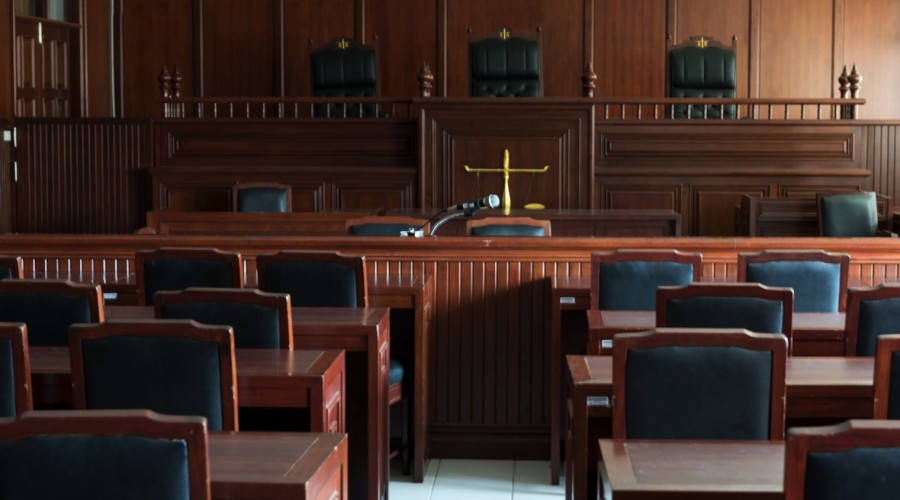 Due to anonymous reports of possible mine planting in Moscow, people were evacuated from the buildings of Presnensky, Chertanovsky, Perovsky, Timiryazevsky, as well as Ostankinsky and Kuzminsky district courts, according to the press service of the Moscow City Court, Qazet.az reports according to Russian media.

Information about a possible threat of explosions has been received by courts, shopping centers, schools, and medical institutions in various cities of Russia since the end of 2019.