Tropical storm Ma-On caused three deaths in the Philippines, Qazet.az reports according to its disaster agency on Thursday, with the storm currently headed towards southeastern China.

Two people were confirmed dead, both hit by a fallen tree in mountainous northern provinces of Kalinga and Cagayan, while one drowning in eastern Camarines Sur province is being verified, the disaster agency said, adding that four people were reportedly injured.

Ma-On, with sustained winds of up to 110 km per hour, made landfall in the northeastern Philippines on Tuesday. It brought heavy rains that flooded communities and caused landslides before exiting land on Tuesday evening. 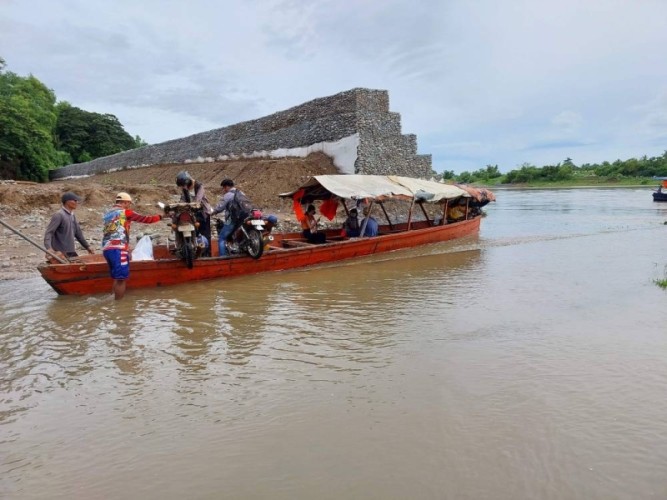