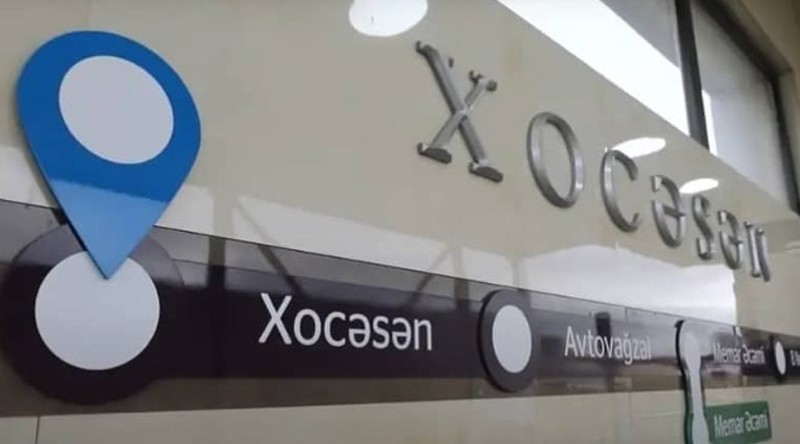 In the near future, the new "Khojasen" station of the Baku Metro and the depot of the same name will be put into use.

Qazet.az reports with reference to vajana.az that the new station on the purple line of the metro has a seven-car platform. Final finishing works are already being done at the station and preparations are underway for the opening.

It should be noted that it has been officially announced several times before that the Khojasen station will be commissioned by the end of 2022.