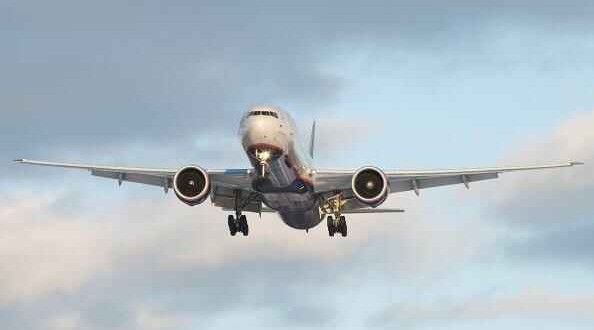 Seven passengers and two crew members were killed Wednesday when a private aircraft crashed in the Dominican Republic's capital of Santo Domingo, according to authorities.

The incident took place 15 minutes after takeoff as the plane was attempting an emergency landing at Las Americas Airport.

The plane had departed from La Isabela International Airport and was on its way to the US state of Florida.

Six of the passengers were foreign nationals and one was Dominican, the plane’s operator, Helidosa Aviation Group, said in a statement on Twitter.

The cause of the crash is not yet known.