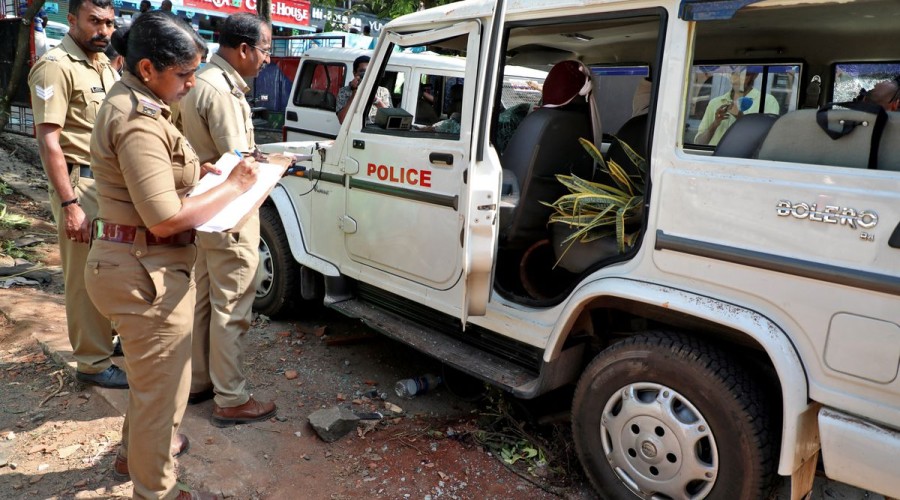 Police in southern India on Tuesday ramped up security around Vizhinjam port being built by billionaire Gautam Adani's group after scores of people were injured during clashes with protesters from a fishing community over the weekend, Qazet.az reports according to state police.

Construction at the mega $900-million port project on the southern tip of India has been halted for more than three months after protesters - mostly Christian and led by Catholic priests - blocked the site's entrance by erecting a 1,200-square-foot shelter. They blame the port's development for coastal erosion that has hit their livelihoods.

Kerala state police were sending reinforcements to the Vizhinjam area to prevent further violence, he added.

"Additional personnel from neighbouring districts have been deployed. We are getting ready to face any situation," he said.