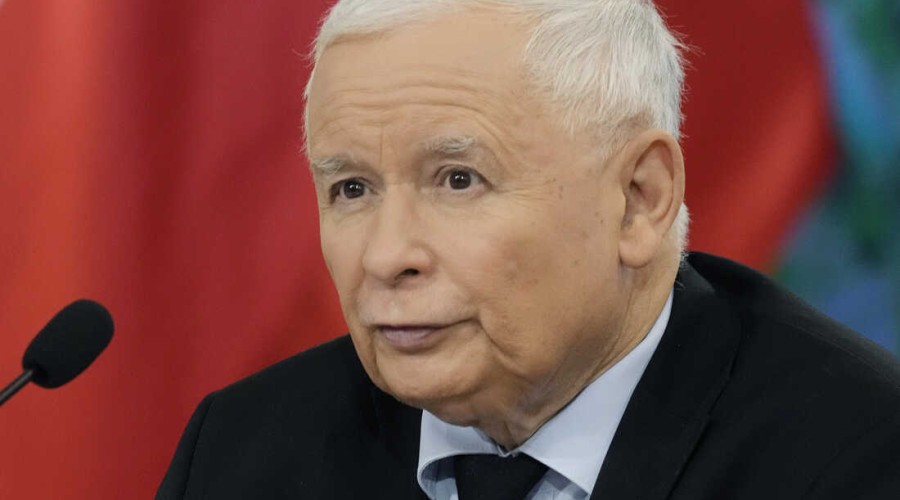 Polish leaders say that an air defence system which Germany offered Poland would be best given to Ukraine to help it protect itself against Russian strikes, Qazet.az reports.

Germany said earlier this week that it has offered Warsaw Eurofighter planes and Patriot defence systems to help defend Poland’s airspace after two men were killed when an apparently stray Ukrainian defence projectile fell in Poland near the border with Ukraine, the Associated Press reported.

But following Russia’s heavy barrage of Ukraine on Wednesday, Polish leaders said it would be better if the defence systems were placed in western Ukraine.

The head of Poland’s ruling party, Jarosław Kaczyński, called Germany’s offer “interesting” but said he believed “it would be best for Poland’s security if Germany handed the equipment to the Ukrainians, trained Ukrainian teams, with the caveat that the batteries would be placed in Ukraine’s west”.