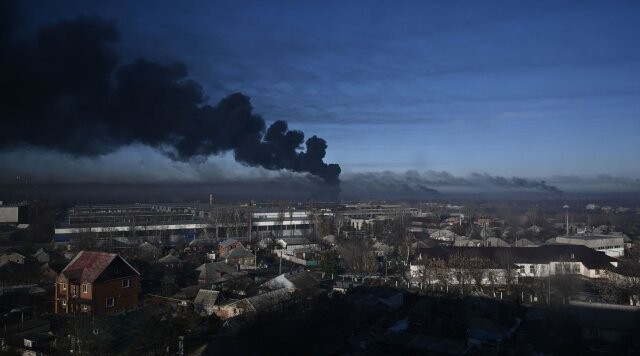 One of the men killed by a missile that hit a southeastern Polish village this week will be buried on Saturday, the first of two funerals this weekend following a blast that raised fears that the war in Ukraine could spiral into a wider conflict, Qazet.az reports according to Reuters.

Poland and other Western states have said the missile that landed in Przewodow, a village near the border with Ukraine, was a Ukrainian air defence missile that went astray in pursuit of a Russian missile.

Kyiv cast doubt on this version and has demanded access to the site and a role in the investigation into the cause of the explosion.