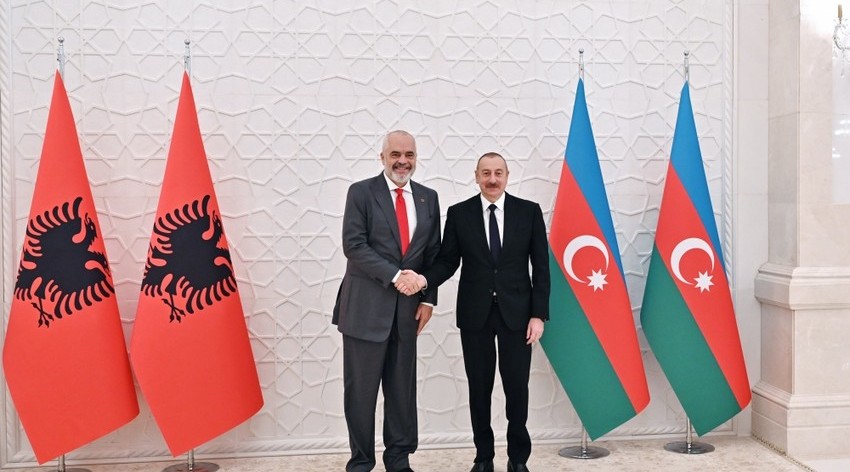 Peter Theis, a political scientist from the United States and an expert in the field of international relations, said this in his statement to Qazet.az reports

"Official Baku has always supported the economic development of Tirana, and currently Prime Minister of Albania Edi Rama is raising the bilateral dialogue to the highest level. As a non-permanent member of the UN Security Council, Albania always supports the territorial integrity and sovereignty of Azerbaijan," said the political scientist.

He added that the political dialogue between the governments of the two countries is at a high level, and this visit will further strengthen the bilateral economic partnership: "Azerbaijan can provide significant support to Albania's efforts to build an oil refinery. Albania needs oil engineers, and Azerbaijan's experience in this field is very useful. can be".

P. Teys emphasized that the energy sector of the European Union can greatly benefit from close cooperation between Baku and Tirana: "Albania also has great potential in terms of the implementation of successful large-scale tourism projects."