Headlines 10:57 09 Dec, 2022
A package of documents is expected to be signed during the summit 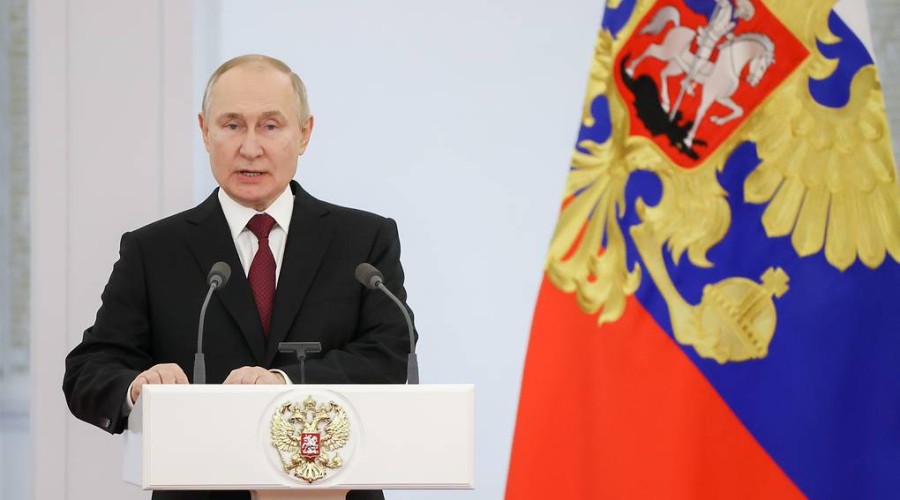 Russian President Vladimir Putin arrived in Kyrgyzstan, where he will take part in a summit of the Eurasian Economic Union later on Friday, Qazet.az reports.

The leaders are expected to discuss creating a common gas market and establishing an intergovernmental council in the energy sphere. They will also address further integration within the EAEU and the development of a common market of services.

A package of documents is expected to be signed during the summit. The leaders will also adopt the union’s international priorities for 2023.

Apart from the main session, Putin is expected to hold a series of bilateral talks on the sidelines of the event, including with Armenian Prime Minister Nikol Pashinyan.

It will be the second session of the Supreme Eurasian Economic Council this year. The previous event was held in the video conference format on May 27.