138 tons of aid delivered by Doha to Afghanistan 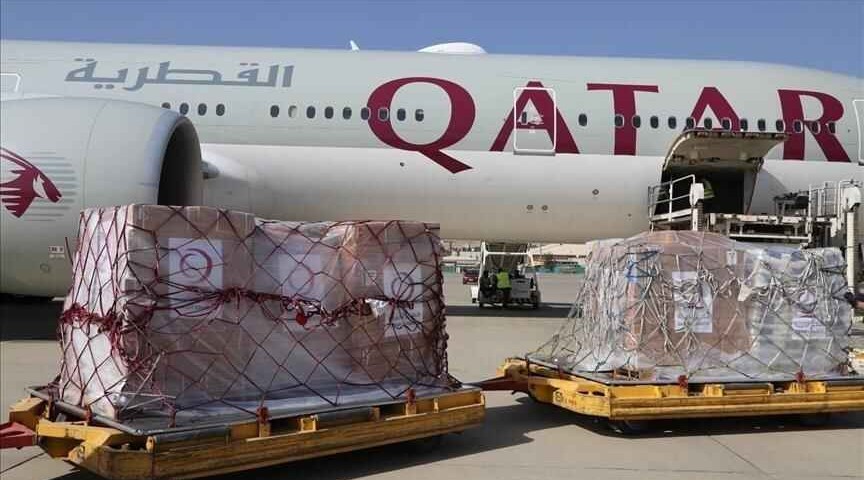 A ministry statement said Saturday the aid was provided by Qatar Charity, in coordination with the Qatar Fund for Development.

The latest shipment “contained 20 tons of food aid”, the ministry added, noting that “competent authorities” in Afghanistan have already begun “distributing it to those who deserve it.”

According to the statement, the latest aid shipment takes the total volume of the Gulf country’s humanitarian aid to Afghanistan to “138 tons of medical and food items” which it said was “part of its continuous support to the Afghan people.”

Qatar hosted the Taliban’s political office, which oversaw negotiations with the US that eventually led to the withdrawal of foreign troops from Afghanistan.

The Taliban took over the country mid-August, and have announced a 33-member interim government.