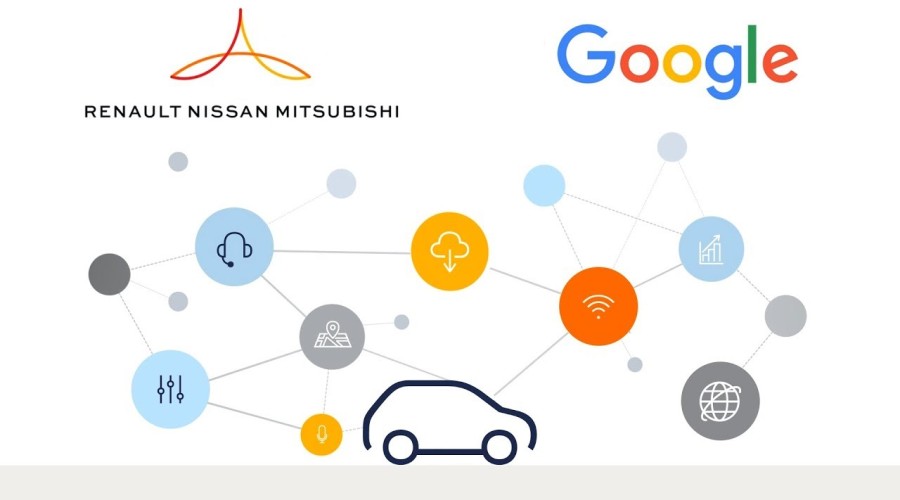 Renault and Google said on Tuesday that they are expanding their partnership in software services for future Renault vehicles, adding that Google will become the preferred cloud supplier to the French automaker, Qazet.az reports according to companies.

The partnership with Google will also help Renault accelerate its "end-to-end digital transformation, from the design of the car to its market launch through its production," Renault Chief Executive Luca de Meo said in a statement.