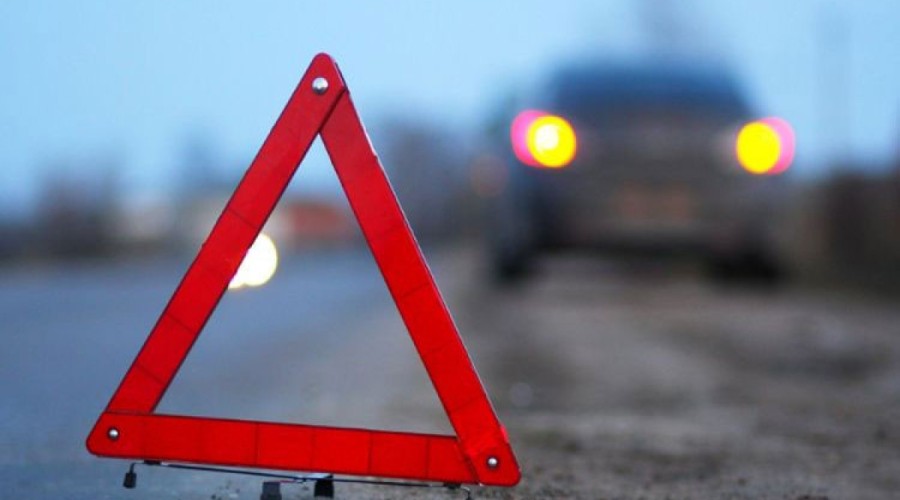 At around 7:20 pm, a truck and a car collided on the Vanadzor-Alaverdi motorway.

One person died on the spot, and two others—in critical condition—were taken to the Vanadzor Medical Center. But one of the injured died on the way without regaining consciousness.

As a result of the collision, the car had crashed into the concrete retaining walls installed on the roadside, two of them were broken, and the car fell from about 4 meters and ended up on the bank of the Debed river—hitting a tree.