30th anniversary of the Khojaly genocide victims Has been held 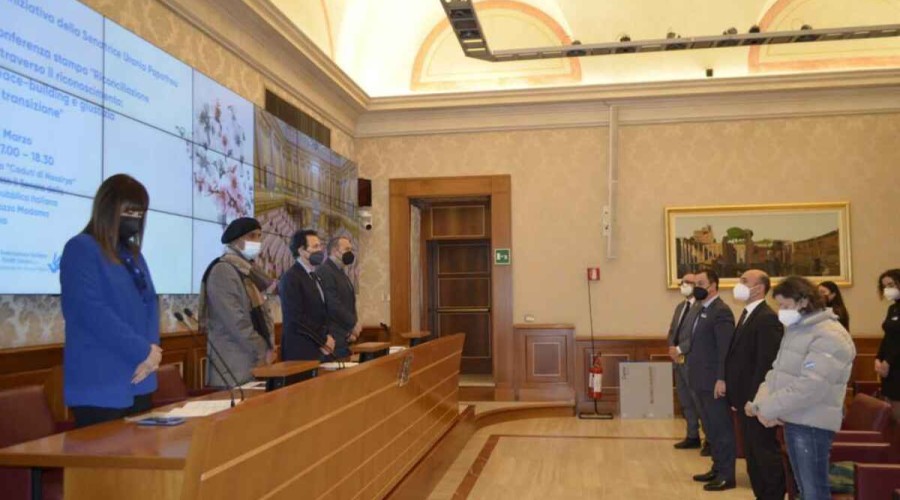 Within the framework of the commemoration of the 30th anniversary of the Khojaly genocide victims, on March 1, 2022, a conference has been held at the press conference hall of the Italian Senate on "Reconciliation through confession: peacebuilding and transitional justice", Qazet.az reports.

An event attended by the members of the Italian parliament, representatives of the human rights organizations, academic, and media circles has been jointly organized by the Italian Federation for Human Rights and Italian Helsinki Committee on the initiative of senator Urania Papatheu, vice-president of the Italian Delegation to the Central European Initiative Parliamentary Assembly, member of the Italian Senate from the "Forward Italy" party.