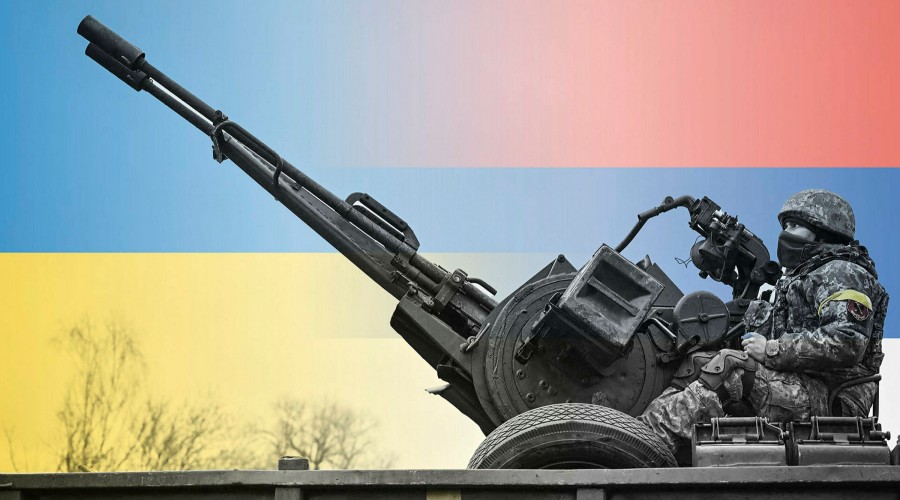 Russia has agents in Ukraine's defence sector who pass information to Moscow and allow Russia to anticipate Ukrainian moves on the battlefield, Qazet.az reports according to President Volodymyr Zelenskiy's representative in the Ukrainian parliament.

"We cannot underestimate the enemy," Fedir Venislavskyi told a briefing. "Their main intelligence directorate unfortunately has many agents, including in our defence sector. I think that they partly understand the next steps of our armed forces that we will see in the near future."