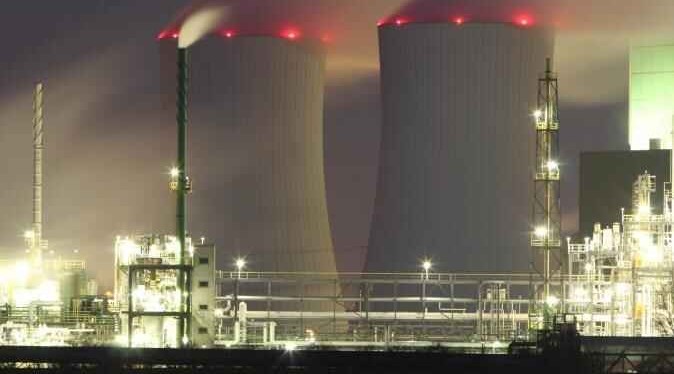 Russian officials have arrived to Ukraine's largest nuclear power plant, demanding to take control of the facility, according to a statement from Energoatom, Ukraine’s state-operated nuclear energy company, Qazet.az reports.

Zaporizhzhya Nuclear Power Station has been occupied by Russian forces for more than a week now, with Energoatom previously claiming its employees have been forced to work at "gunpoint.”

Energoatom said 11 people from Rosatom, the Russian state atomic energy company, arrived to the plant on Friday and that a representative of the group said the plant now belonged to Rosatom.

The statement said that two top-level engineers from Russian nuclear power plants in Balakovo and Rostov were among the 11 Russians that arrived on Friday.

The statement said that all six power units at the plant are in operation, but added that the station management is forced to agree on all technical issues with the Russians.