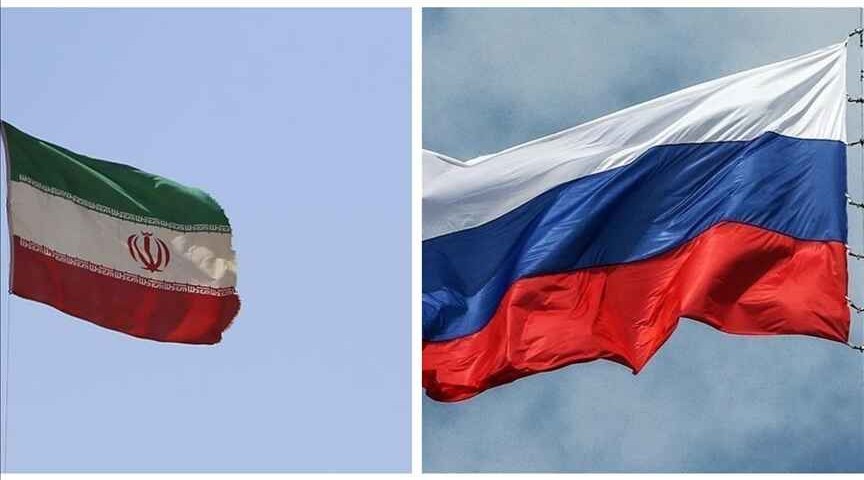 Sergey Lavrov discussed the situation surrounding the Joint Comprehensive Plan of Action (JCPOA) on Iran’s nuclear program with Hossein Amir-Abdollahian, the ministry said in a statement.

"At the meeting, it was confirmed that the restoration of the nuclear agreement to its original balanced configuration is the only correct way to ensure the rights and interests of all parties involved,” the statement noted, stressing the importance of the deal.

“Mutual interest was expressed in the issue of resuming negotiations on the agreement in Vienna as soon as possible," it said.

The statement, which recalled that Lavrov and Amir-Abdollahian met in Moscow on Oct. 6, noted that the two sides also discussed issues related to bilateral relations between their countries.