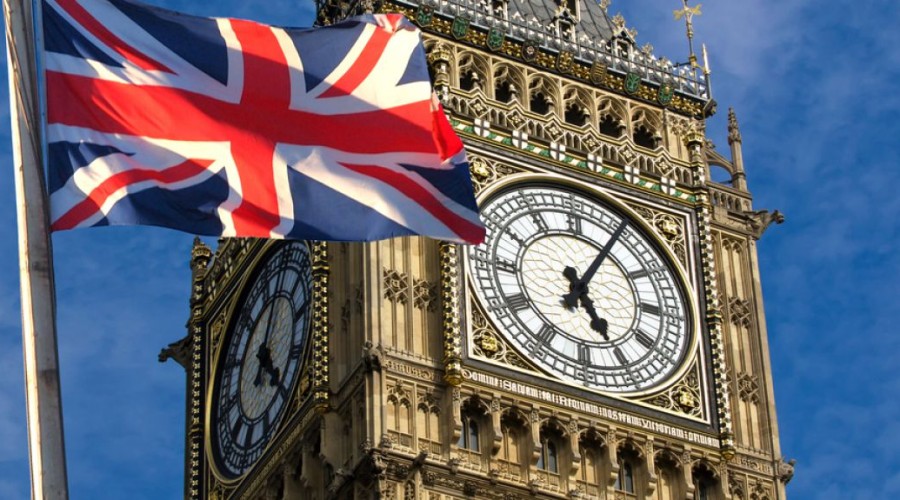 Russia has expanded the list of personal sanctions against the UK, according to the Russian Foreign Ministry, Qazet.az reports according to Russian media.

It is reported that 36 people have been added to the sanctions list.

In November last year, the UK added 22 new positions to the sanctions list for Russia, and also banned high-ranking officials of the Cabinet of Ministers and the heads of 10 Russian regions from entering the country. In December, the UK imposed sanctions on 12 Russian military leaders. The UK has stopped importing liquefied natural gas (LNG) from Russia from January 1.