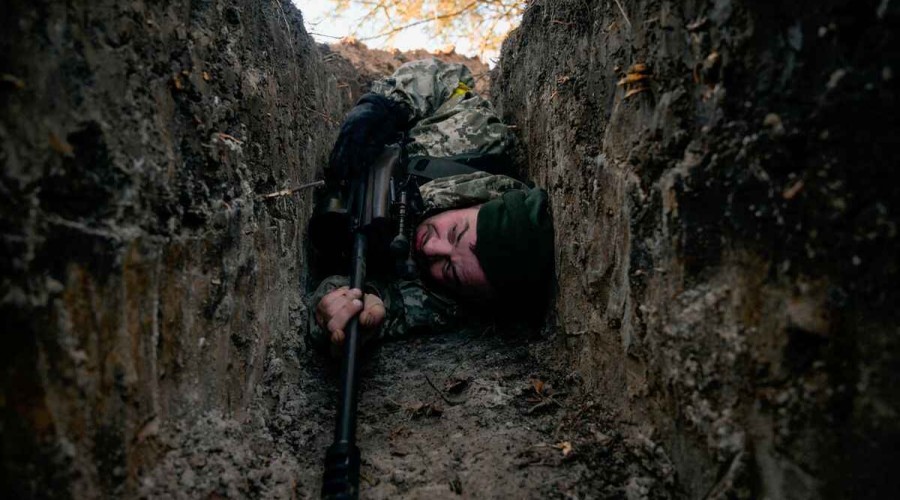 Russian forces bearing down on Kyiv are regrouping northwest of the Ukrainian capital, satellite pictures showed, and Britain said on Friday Moscow could now be planning an assault on the city within days.

Russia's main attack force in northern Ukraine has been stalled on a highway north of Kyiv since the initial days of the invasion, having failed in what Western countries believe was an initial plan for a lightning assault on the capital, Qazet.az reports.

But images released by private U.S. satellite firm Maxar showed armoured units manoeuvring in and through towns close to Antonov airport at Hostomel northwest of Kyiv, which has been the site of intense fighting since Russia landed paratroops there in the first hours of the war.

Other elements had repositioned near the small settlement of Lubyanka just to the north, with towed artillery howitzers in firing positions, Maxar said.