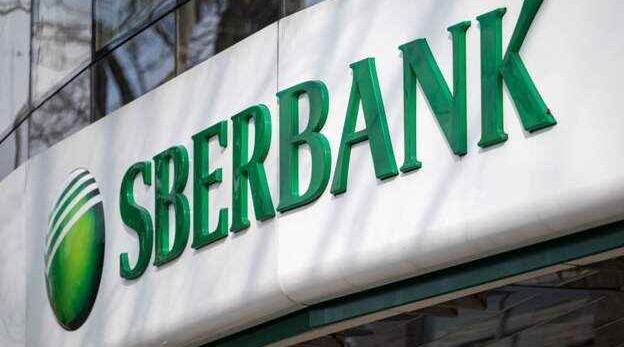 Russia's largest lender, Sberbank, has announced that it is leaving the European market as its subsidiaries there face large cash outflows.

Qazet.az reports that the bank said it was no longer able to supply liquidity to its European subsidiary banks but that its capital level and asset quality were sufficient to make payments to all depositors.

On Tuesday, Sberbank's European arm was ordered to close by the European Central Bank, which had warned it faced failure due to a run on deposits after Russia invaded Ukraine.