Headlines 10:50 23 Sep, 2022
Voting has started in the referendum on Zaporizhzhia region 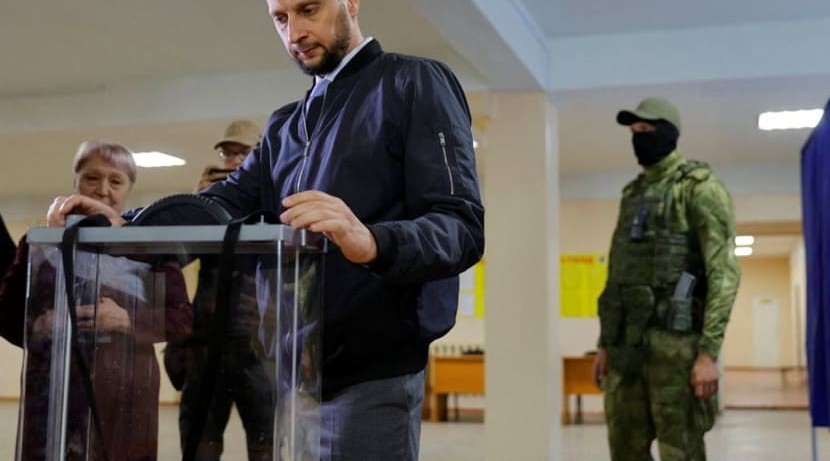 Voting began on Friday in a Russian-controlled part of Ukraine in a referendum that Russia is expected to use to justify the annexation of four regions, with one Ukrainian official reported as saying voting was mandatory, Qazet.az reports.

"Voting has started in the referendum on Zaporizhzhia region becoming a part of Russia as a constituent entity of the Russian Federation! We are coming home! Godspeed, friends!" said Vladimir Rogov, an official in the Russian-backed administration of that region.

The referendums have been widely condemned by the West as illegitimate and a precursor to illegal annexation.

Serhiy Gaidai, the Ukrainian governor of the Luhansk region, said that in the Russian-held town Bilovodsk, the head of one enterprise told employees the referendum was mandatory and those who refused to vote would be fired and their names given to the security service.

He said that in the town of Starobilsk, Russian authorities banned the population from leaving the city until Tuesday and armed groups had been sent to search homes and coerce people to get out to take part in the referendum.