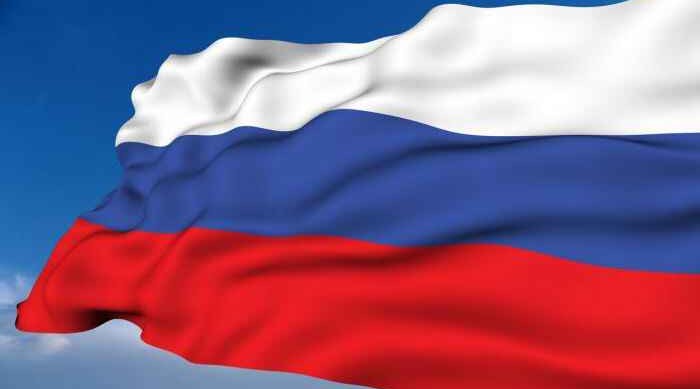 He has warned Western arms convoys to Ukraine could be “legitimate targets” for the Russian Armed Forces, Qazet.az reports.

“We have warned the US that pumping weapons into Ukraine, which they have orchestrated, from a number of countries, is not just a dangerous move, it is a move that turns these convoys into legitimate targets."

"We have warned of the consequences that can result from this reckless transfer to Ukraine of such types of weapons as portable air-defence systems, anti-tank missile systems and so on.”

The minister then claimed that the US did not take Russia’s warnings seriously.