Russia will fight for its independence for great future, Putin says

Society 09:37 22 Sep, 2022
"Being part of the diverse Russian civilization is happiness," but it’s also a responsibility and a duty 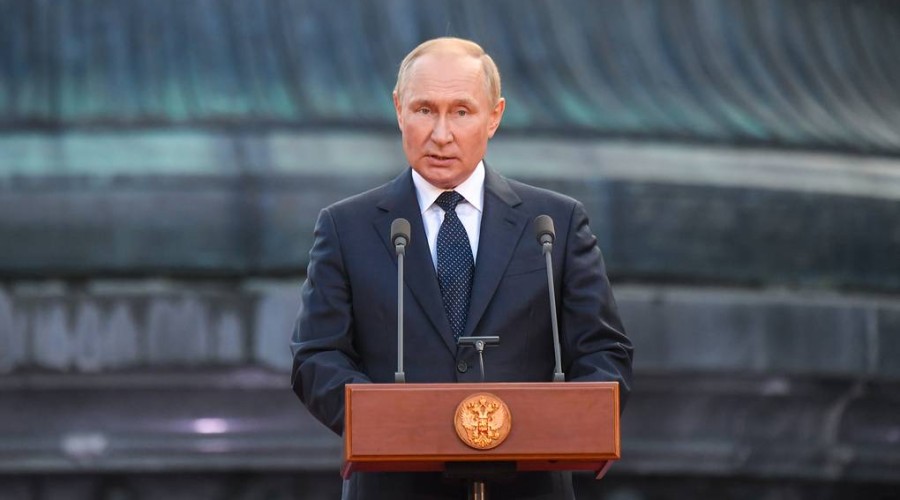 Russia will continue to defend its freedom and independence, culture and traditions for the sake of future generations and a great future, Russian President Vladimir Putin said on Wednesday at the festivities on the occasion of the 1,160th anniversary of the inception of Russian statehood, Qazet.az reports.

"We will fight for our Fatherland, for our Motherland, the only one we have, for our freedom, independence and sovereignty, for our culture and traditions. We will defend and protect them in the name of our ancestors and our descendants, for the sake of Russia, its great history and great future," he said.

According to Putin, "being part of the diverse Russian civilization is happiness," but it’s also a responsibility and a duty. "Our civilization is original, it has its own path, and there is not an ounce of swagger and a sense of superiority about this. This civilization is ours - that’s what is the most important for us," the president said.