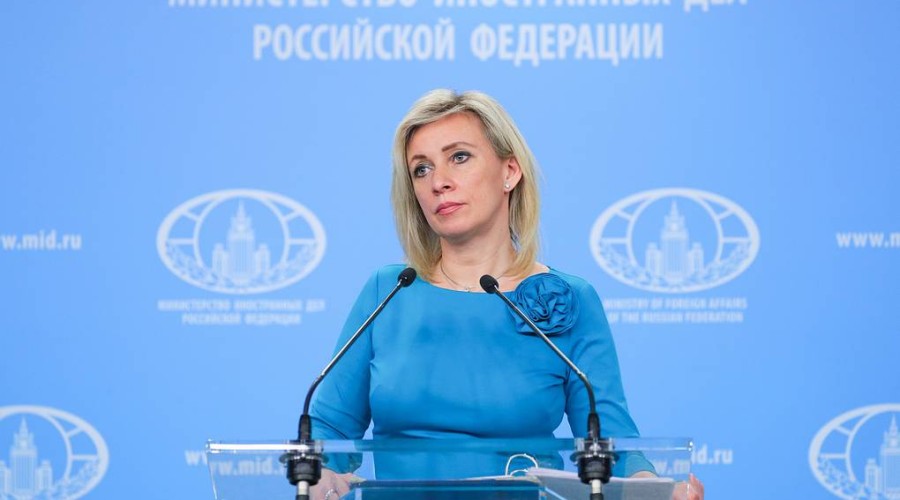 The Russian foreign ministry spokeswoman Maria Zakharova has, according to Russia’s RIA news agency, described Joe Biden’s speech at the UN as “indecent”, and accused the US president of mis-quoting his Russian counterpart, Vladimir Putin, Qazet.az reports

"As for the speech of the president of the United States, I consider it absolutely indecent how it began. Indecent not because they have nothing to do or they do not have the right to touch other countries. The fact is that he allegedly started quoting the president of Russia. We, as we always do, began to double-check Biden’s words. Biden said it for sure, but the president of Russia did not say that.

She described the way that Putin’s words were being portrayed by Biden and the US media as “absolutely propaganda” and “contrary to what was actually said”.