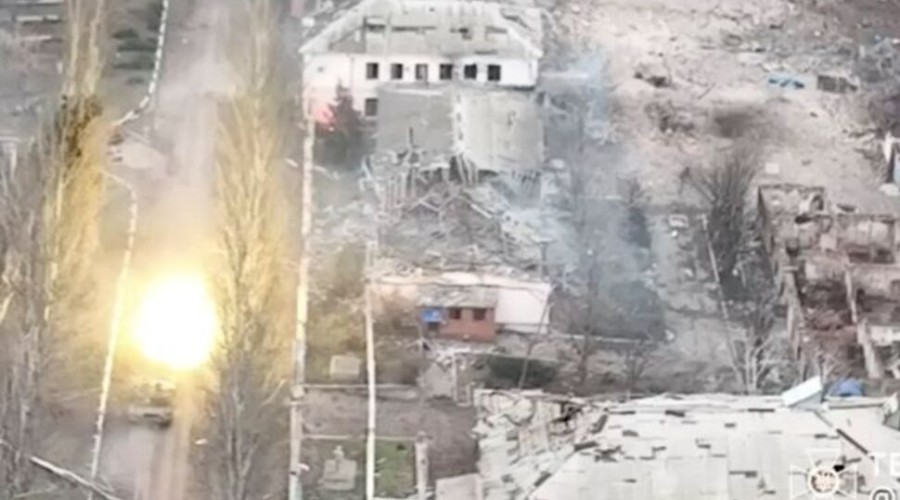 The outcome of a battle for the eastern Ukrainian salt mining town of Soledar hung in the balance on Wednesday, as Russia's mercenary Wagner Group claimed to have won control, with fighting focused in the town centre, Qazet.az reports.

Kyiv said earlier its forces were holding out. Reuters was unable to verify conditions on the ground.

Russian commanders have made the capture of Soledar a key objective in a campaign to take the nearby strategic city of Bakhmut and Ukraine's larger eastern Donbas region.

"Wagner units took control of the entire territory of Soledar. A cauldron has been formed in the centre of the city in which urban fighting is going on," Wagner head Yevgeny Prigozhin, an ally of Russian President Vladimir Putin, said late on Tuesday, according to Russian news agencies.

"The number of prisoners will be announced tomorrow," he added, giving no further details.

Russia's capture of Soledar and its huge salt mines would have symbolic, military and commercial value for Russia. But the situation in and around Soledar appeared fluid.