Business 09:26 22 Nov, 2022
According to Andrey Klepach, growth was also observed in the chemical industry 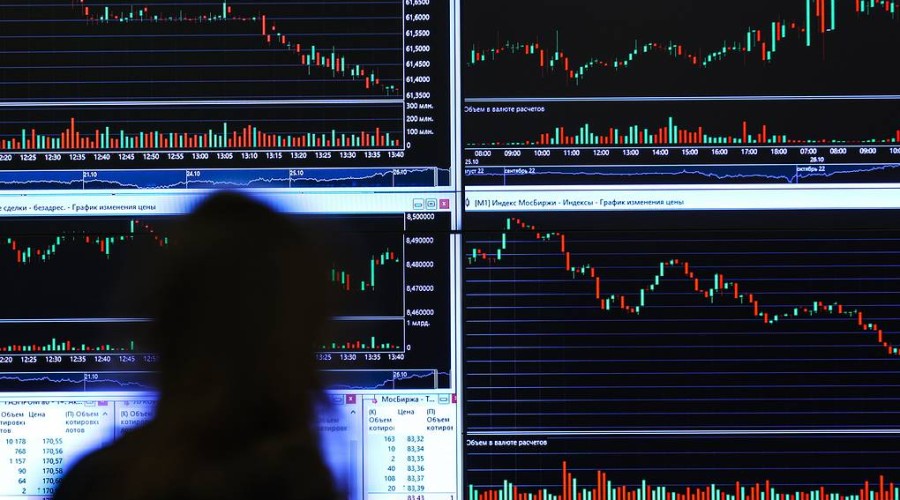 The decline in Russia's GDP may reach 3.1% by the end of 2022, Andrey Klepach, chief economist at VEB.RF., told TASS during his working visit to Yekaterinburg, Qazet.az reports.

"[Our forecast] for the decline of GDP is 3.1%, the Ministry of Economic Development’s [forecast] is 2.9%. If we talk about driving forces [of GDP], these are agriculture and construction. This year is better than everyone expected," Klepach said.

According to him, growth was also observed in the chemical industry, despite the existing problems. A more complex situation is with mechanical engineering.

On November 18, Deputy Prime Minister of the Russian Federation Andrey Belousov said that the events of the second and third quarters contributed to the decline in Russia's GDP, this year the decline will be 2.8-3% and in 2023 it will be within 1%. According to him, the Russian economy is approaching the lowest point of the decline in investment and has already passed it in terms of consumer demand.