Salaries increased by 9% in Nakhchivan 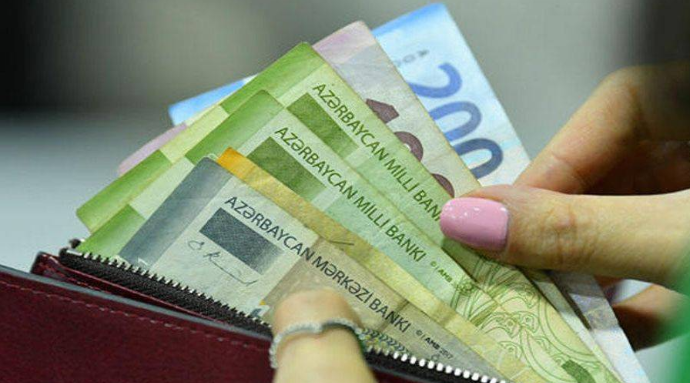 Salaries increased by 9% in Nakhchivan
In January-September of this year, the average monthly salary calculated for one worker in the Nakhchivan Autonomous Republic was 596.2 manats.

Qazet.az reports was informed about this by the local Statistics Committee.

It was reported that this is 9.3% more than the corresponding period of 2021.

It should be recalled that in January-September of this year, the average monthly nominal salary of salaried workers in the country increased by 14.4% compared to the corresponding period of 2021 and amounted to 827.4 manats.