Savelyev: "Armenia should stop bowing to the West to spite Russia" 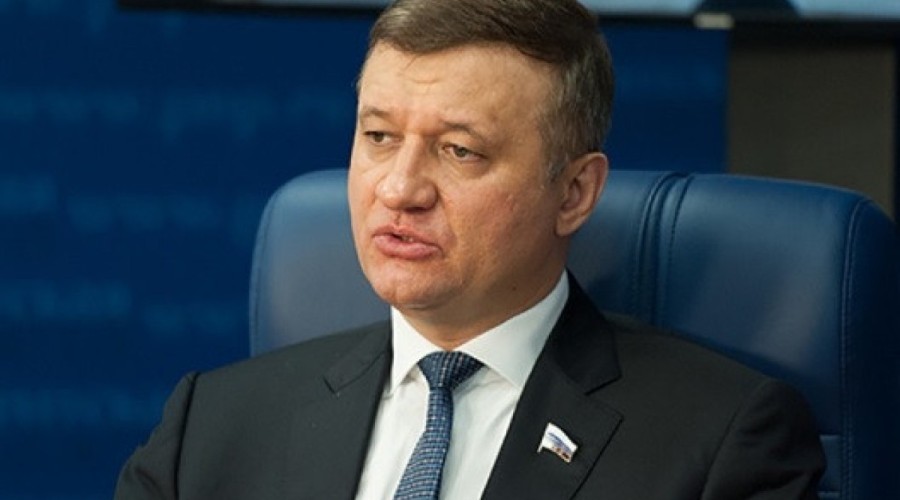 “Armenia should be required to stop bowing down to the West in spite of Russia,” said Dmitry Savelyev, a Deputy of the State Duma of the Russian Federation, a member of the Committee for Security and Combatting Corruption while commenting on the opinion of his colleague Yevgeny Fyodorov about Armenia’s non-demonstration a position of ally with Russia under any circumstances and allowing massive anti-Russian rallies in its territory, Qazet.az reports according to APA.

“I absolutely share his position, he absolutely rightly noted that Armenia was unacceptably leaning towards the West in its current state, while somehow existing thanks to Russia. I note that in the current condition, Armenia not only lives as a mono-ethnic state but also prevents the spread of the Russian language in any way. For instance, it creates conditions for the operation of three Russian schools in its territory in total,” he added.

MP has reminded that there are hundreds of Russian schools in Azerbaijan. Dmitry Savelyev has stressed that Armenia should implement alliance obligations.

“Russia now works very actively in the direction of protection and spread of the Russian language as an international communication language. How can the position of a country (Armenia) which names itself an ally, be assessed in this situation? The issue of Armenia’s following alliance obligations should be openly brought to the agenda. It should be required from Armenia to stop bowing down to the Western curators in spite of Russia, while Russia fights for the right of following national interests of the country on all fronts,” MP noted.