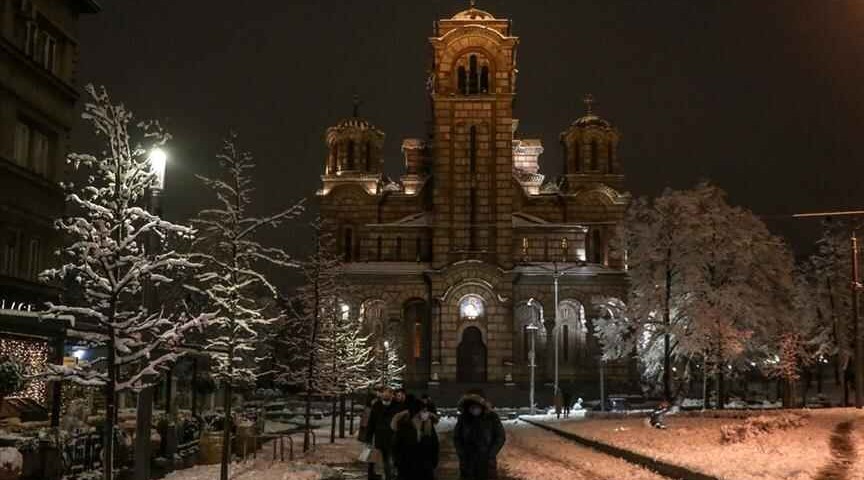 Serbia on Tuesday formally entered a new stage in its accession talks with the European Union.

"I am very pleased that today we have opened negotiations on a cluster of chapters for the very first time. By doing so Serbia is taking another very important step for joining the European Union,” he said.

"Today's meeting sends a strong political signal from the EU for its commitment towards Serbia joining the EU. It sends a very clear and powerful message that the EU stepping up with the green agenda for the benefit of all citizens.”

Serbia officially became an EU candidate in 2012, and its accession talks began in 2014.

Brnabic called the move a milestone for Serbia's European integration.

"Today is a big and important day for Serbia, for our European Union integration. It is a very important, big step and a great success for Serbia," she said.

The decision to open Cluster Four in negotiations with Serbia was confirmed on Dec. 8 at a regular meeting of the Committee of Permanent Representatives of EU member states in Brussels.

Joksimovic said then that by opening that cluster, Serbia will have an additional opportunity to apply for all projects in the field of environmental protection, biodiversity renewal, and the improvement of air, water, and soil quality.

In its negotiations with the European Union so far, Serbia has opened 22 out of a total of 35 chapters, two of which have been provisionally closed.