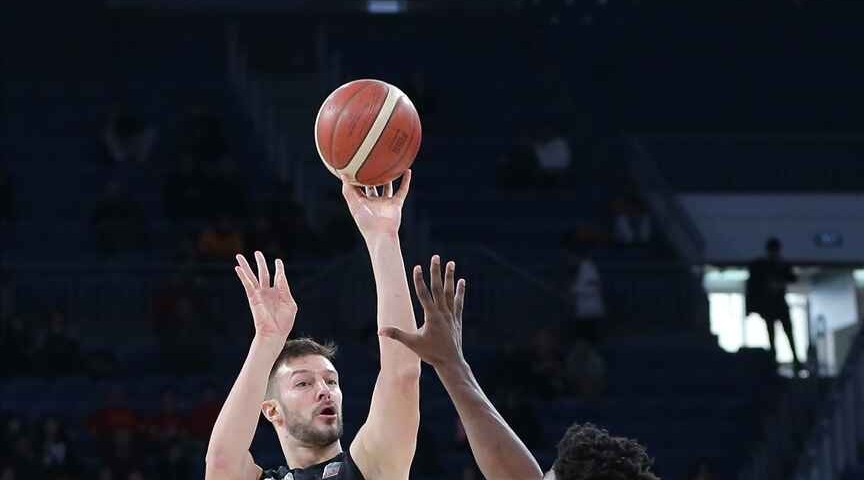 The AEK Athens basketball club has confirmed that their Serbian player Stevan Jelovac died after suffering a stroke at the age of 32.

"Our fighter, our brother, Stevan became an angel. He flew to the skies," AEK said in a statement on Sunday.

Before joining the AEK, Jelovac made appearances for Serbia's Vizura and Crvena Zvezda, Turkey's Antalya BB and Gaziantep, and also the Japanese San-en NeoPhoenix.

He played 13 Turkish Airlines EuroLeague games. He was capped at the senior level with the national team at the 2019 FIBA World Cup Qualifiers.

Turkish Basketball Federation President Hidayet Turkoglu expressed his condolence over the death of Jelovac on Twitter, saying: "RIP Stevan Jelovac. My condolences to his family and loved ones."