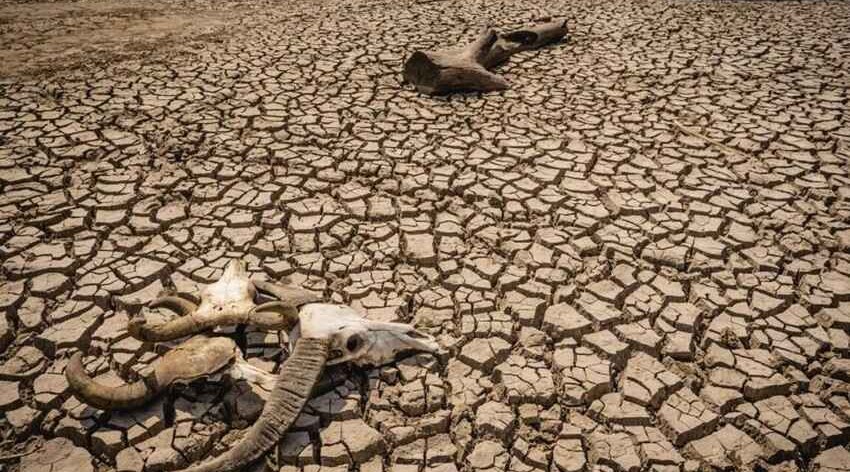 Nearly 90% of Somalia is now in a severe drought, following three consecutive failed rain seasons. Some areas are facing their driest season in 40 years.

Nearly 3.5 million people are already acutely food insecure and millions more are now at risk of going hungry by the beginning of next year, said Amjad Ali, Oxfam Country Director in Somalia.

Persistent climate-fueled drought, compounded by ongoing conflict, locusts and COVID-19, has fueled hunger in Somalia and will leave 7.7 million people - nearly half the population - in urgent need of humanitarian assistance by 2022. This is a 30% rise since 2021. Somalia already ranks highest in the world Global Hunger Index with over half its population suffering from extremely alarming levels of hunger and malnutrition.