Ramaphosa on December 8 returned from a trip around Western Africa 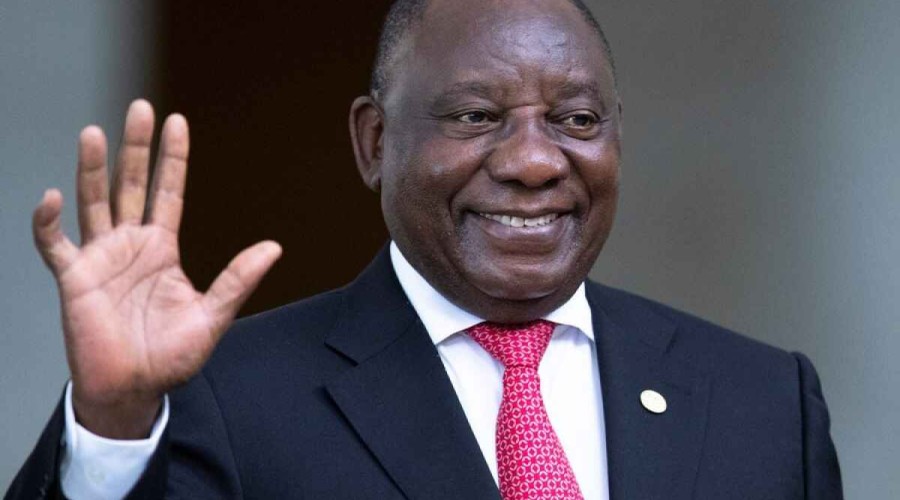 South African President Cyril Ramaphosa is self-isolating after testing positive for coronavirus, his office said on Twitter on Sunday.

He is receiving treatment for mild symptoms and handed his powers over to Vice President David Mabuza for the coming week, the office said.

The president said his disease was a warning to all of the country’s citizens that reminded that vaccination was necessary, the office said.

Ramaphosa on December 8 returned from a trip around Western Africa. The tests that he and his delegation members did during the trip came back negative.