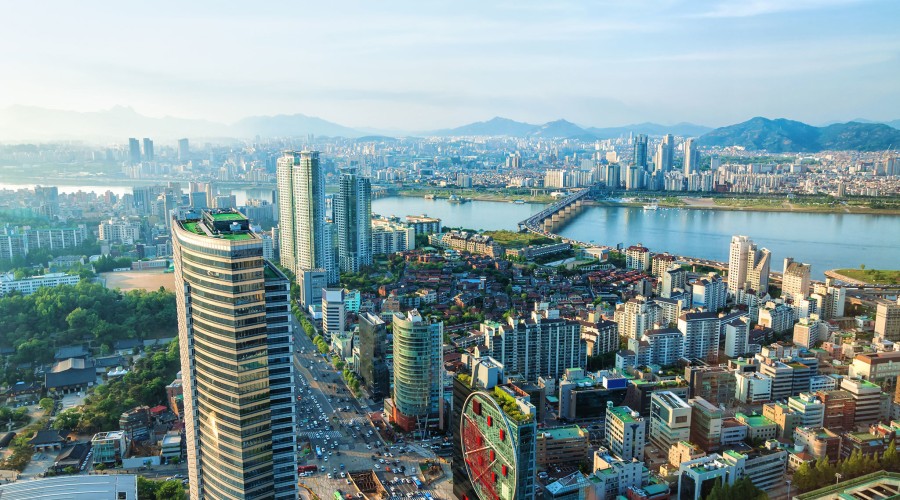 The South Korean government unveiled a plan on Thursday to compensate victims of Japan's wartime forced labour through its own public foundation - instead of using funds from Japanese companies - prompting backlash from victims and their families, Qazet.az reports.

South Korea's Supreme Court in 2018 ordered Japanese firms to pay reparations to former forced labourers. Although 15 South Koreans have won such cases, none has been compensated.

The plan proposed by South Korea's foreign ministry at a public hearing would compensate them using a foundation funded by businesses that benefited from a 1965 treaty in which South Korea received a package of $300 million in economic aid and $500 million in loans from Japan.

The Foundation for Victims of Forced Mobilization by Imperial Japan said it has secured initial donations from steelmaker POSCO totalling 4 billion won ($3.2 million). POSCO did not immediately respond to requests for comment.