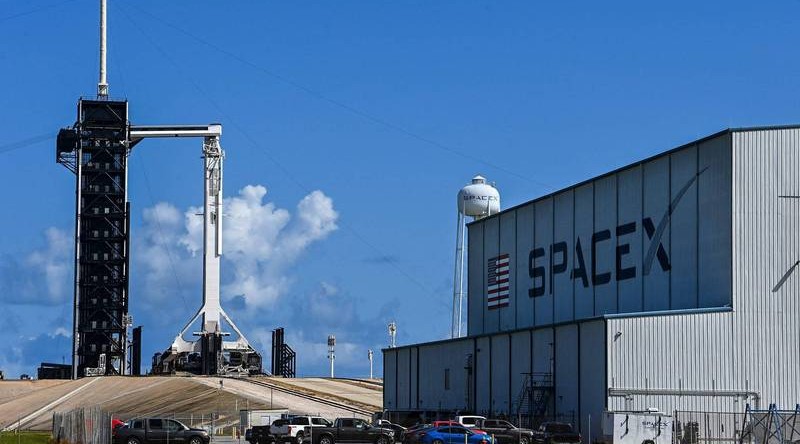 The FCC last month turned down applications from billionaire Elon Musk's SpaceX and LTD Broadband for funds that had been tentatively awarded in 2020 under the commission's Rural Digital Opportunity Fund, a multibillion dollar program in which SpaceX was poised to receive $885.5 million to beam satellite internet to U.S. regions with little to no internet connections.