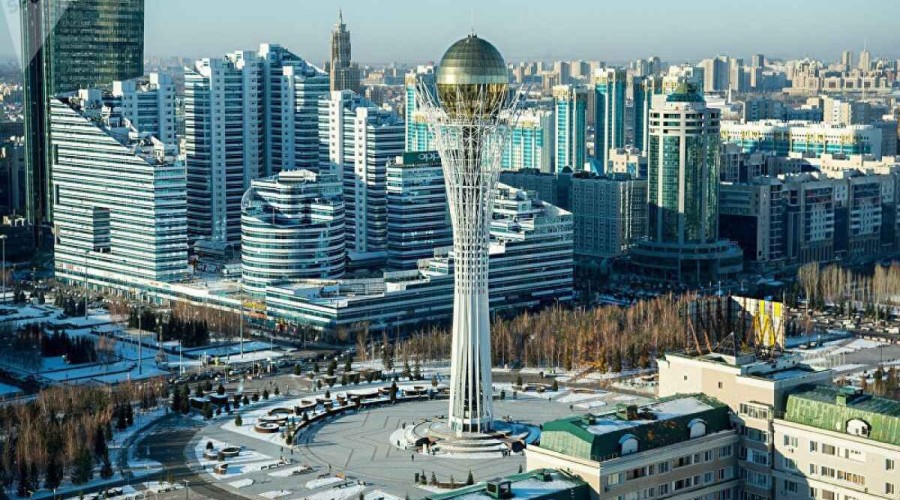 The delegation will consist of Deputy Chair of the Milli Majlis and Leader of the Working Group for inter-parliamentary connexions with Kazakhstan Adil Aliyev, a parliamentary committee chairman Ahliman Amiraslanov, the MPs Fazil Mustafa, Hikmat Mammadov, Nizami Jafarov, Javanshir Feyziyev and Agalar Valiyev, Chief of the Parliament’s Staff Safa Mirzayev and other officials.

The parliamentary delegation are going to take part in the 10th plenary session of the TurkPA in the town of Turkistan in Kazakhstan and join in the discussion of the items included in its agenda. It is arranged for the Chair of the Milli Majlis to speak at the session, which is to be concluded with the signing of the Turkistan Declaration.

On 28 September, the Milli Majlis delegation will travel to the town of Nur-Sultan where the official part of their visit includes meetings of the Chair of the Milli Majlis Sahiba Gafarova with Kazakhstan’s First President Elbashi Nursultan Nazarbayev, Kazakh President Kasim-Jomart Tokayev, the Chairmen of both chambers of the Kazakh Parliament Maulen Ashimbayev and Nurlan Nigmatulin and members of the Working Group for the inter-parliamentary friendship with Azerbaijan.

The two sides will exchange opinions about development vectors of the inter-parliamentary relations, a further reinforcement of the regional and bilateral connexions and other subjects.