The delay is a boon for JetBlue, which submitted a sweetened $3.7 billion all-cash bid to acquire Spirit last month 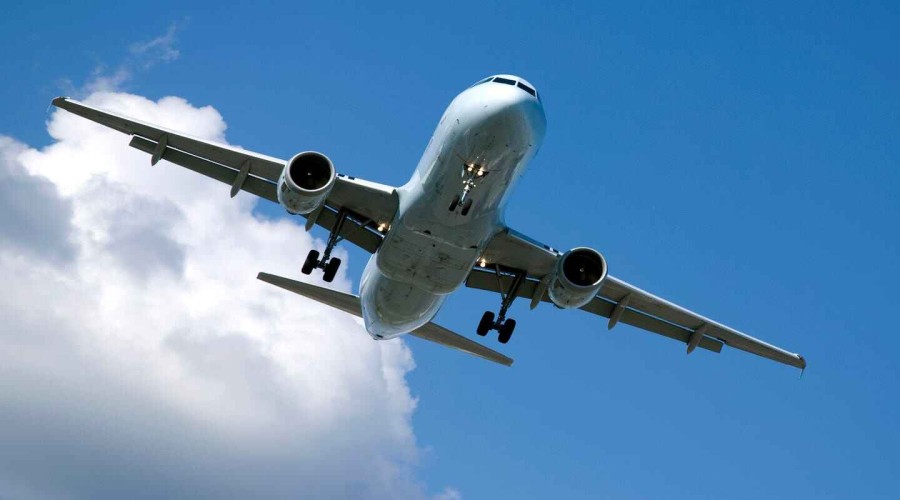 Spirit Airlines Inc will postpone a shareholder vote scheduled for Friday on its $2.4 billion sale to Frontier Group Holdings Inc so it can continue negotiations about selling itself to JetBlue Airways Corp instead, according to people familiar with the matter, Qazet.az reports according to Reuters.

The delay is a boon for JetBlue, which submitted a sweetened $3.7 billion all-cash bid to acquire Spirit last month. Spirit has been reluctant to accept JetBlue's offer, even though its financially more attractive than the Frontier deal, because of concerns that antitrust regulators may shoot down the deal, according to the sources.

The Spirit shareholder vote, which has been delayed before, is expected to be pushed back by several days to give Spirit and JetBlue time to finalize a deal, the sources said, requesting anonymity as the discussions are confidential.

There is no certainty that JetBlue will provide Spirit the necessary assurances on the regulatory front to reach a deal and Frontier, which has already improved on its offer, may come back with a new bid, the sources added.