Stoltenberg: "We are sure that Turkey will make a positive decision regarding Sweden and Finland 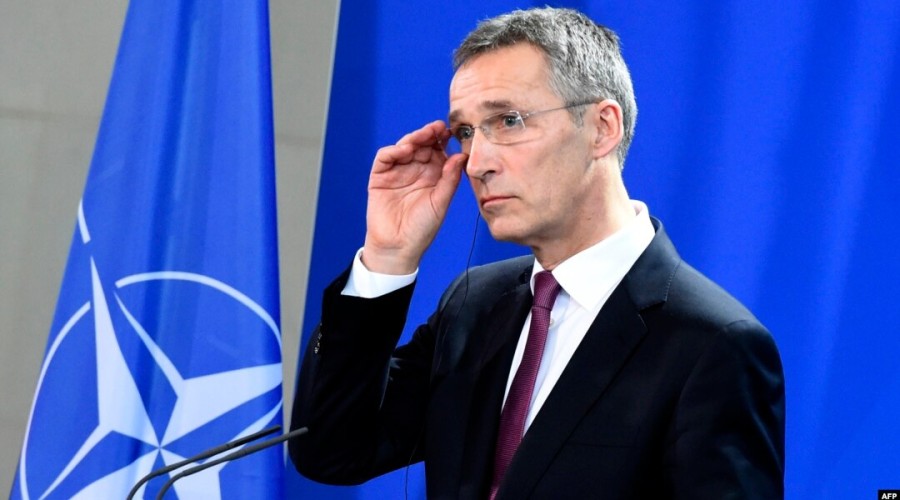 Qazet.az reports with reference to TASS that Y. Stoltenberg said this at the press conference dedicated to the signing of the declaration on military cooperation between NATO and the European Union.

"Regarding the issue of Sweden and Finland's membership in NATO, I am sure that the membership process will be completed and all NATO allies will ratify the membership protocols in the parliaments. This also applies to Turkey," he stressed.