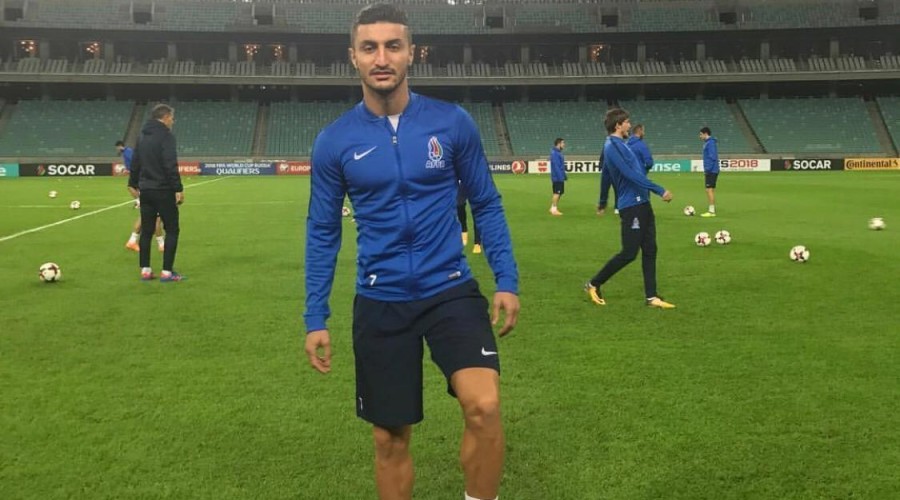 According to the information provided to Qazet.az reports by the press service of the club, cooperation with the 30-year-old midfielder was terminated based on mutual agreement.

The experienced player was sent to the substitute team some time ago by the decision of head coach Samir Abasov.

It should be noted that Araz Abdullayev has been performing in Sumgait since January of this year.