Taliban in letter says it should be represented at UN, not by ambassador under former President Ashraf Ghani's government 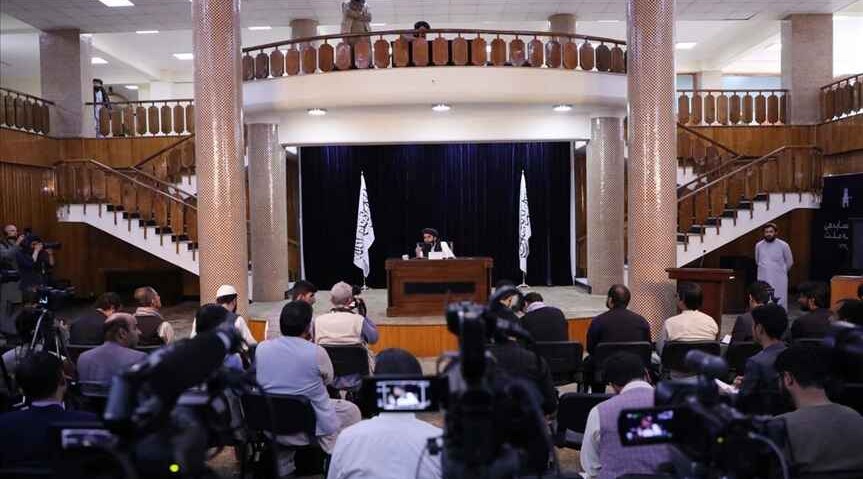 The Taliban sent a letter to the UN requesting to attend General Assembly meetings and fielded spokesman Suhail Shaheen as a candidate for UN ambassador.

Amid disputes over who will represent Afghanistan at the international body, the Taliban said in the letter addressed to the office of the UN secretary-general that it should be represented at the UN, not by the ambassador under former President Ashraf Ghani's government.

According to UN sources contacted by Anadolu Agency, Antonio Guterres received a communication with the letterhead "Islamic Emirate of Afghanistan, Ministry of Foreign Affairs" dated Sept. 20.

The letter was signed by "Ameer Khan Muttaqi" as "Minister of Foreign Affairs" and requested to participate in the 76th session of the UN General Assembly from Sept. 21-27.

After countries send their candidates' names for ambassador, the candidates are approved by the UN General Assembly Credentials Committee.