Taliban’s return to Afghanistan is a tragedy for the Afghan people, Jens Stoltenberg says

“In Afghanistan, we stood together for 20 years. And together, we took the decision to leave, after extensive rounds of consultations” 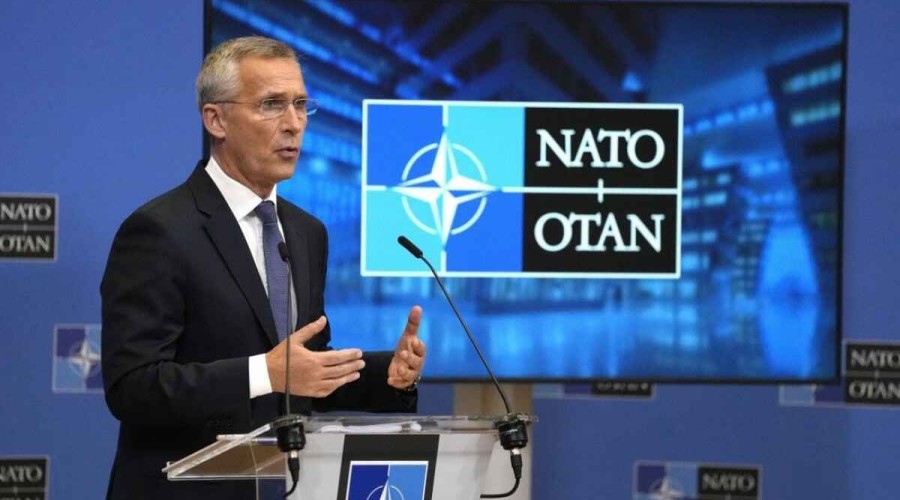 "In Afghanistan, we stood together for 20 years. And together, we took the decision to leave, after extensive rounds of consultations. It was not an easy decision. Because we faced a dilemma. To stay and risk renewed combat and an open ended military presence. Or to leave and risk the Taliban returning to power," said NATO Secretary General Jens Stoltenberg speaking at the NATO Parliamentary Assembly’s Annual Session on Monday, Qazet.az reports.

"The Taliban’s return to Afghanistan is a tragedy for the Afghan people. And heart-breaking for all of us who supported them over all the years. I am deeply grateful to all who served under the NATO flag. The investment and sacrifices we made were not in vain. For 20 years, no terrorist attacks have been launched from Afghanistan on our countries. And our military presence helped create the conditions for significant social and economic progress. Looking ahead, the international community must preserve these gains.

And continue to bring Afghans at risk to safety. We must use all the leverage we have to hold the Taliban accountable for their commitments.
Including on safe passage, human rights, and terrorism. At NATO, I have launched a thorough assessment of our engagement in Afghanistan. To learn the lessons. Because by learning we adapt. It is too early to conclude the outcome of this process, but one thing is clear: the crisis in Afghanistan does not change the need for Europe and North America to stand together in NATO," said Jens Stoltenberg.