Taliban will not allow boys and girls to study together 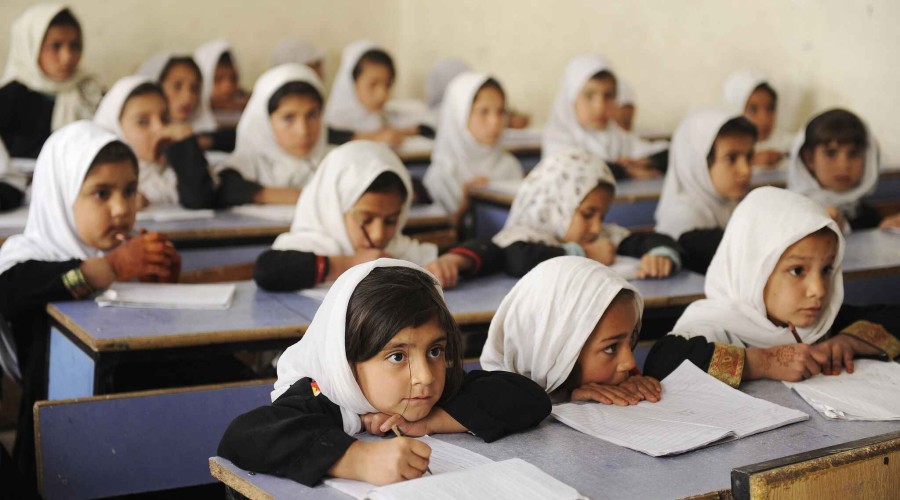 Women in Afghanistan can continue to study in universities, including at the postgraduate level, but classrooms will be gender-segregated and head coverings will be compulsory, Qazet.az reports citing Aljazeera.

Higher Education Minister Abdul Baqi Haqqani laid out the new policies at a news conference on Sunday, a day after the Taliban raised their flag over the presidential palace, signaling the start of work of the new, all-male government announced last week.

On Sunday, Haqqani said female university students will face restrictions that include a compulsory dress code. He said hijabs will be mandatory but did not specify if this meant compulsory headscarves or also compulsory face coverings.

Haqqani said the subjects being taught would also be reviewed.