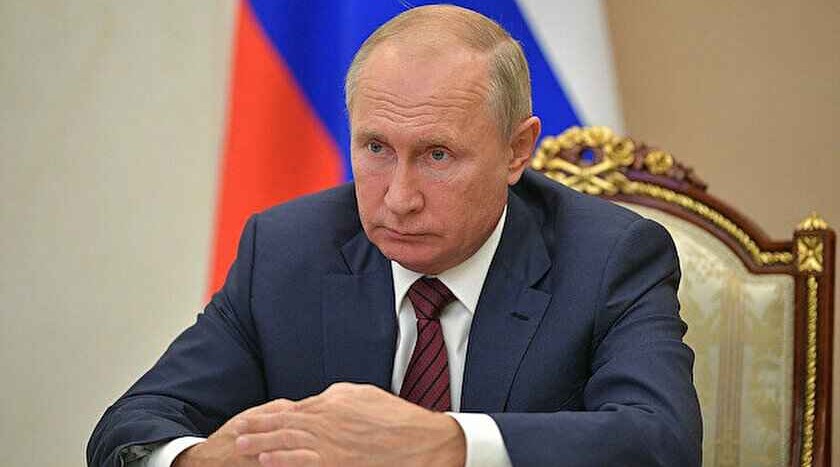 "Positively," he said when asked about Putin’s estimation of the election result for the party.

"The party faced the task of confirming its leadership, the task was obviously accomplished," Peskov said.

The United Russia party secures 49.63% of the ballots on the party list to the State Duma (lower house of parliament) with 95.05% of the voting results processed.

Putin participated in two stages of the United Party congress and submitted his proposals to the party’s election program in the summer.