"Tesla" will recall tens of thousands of cars 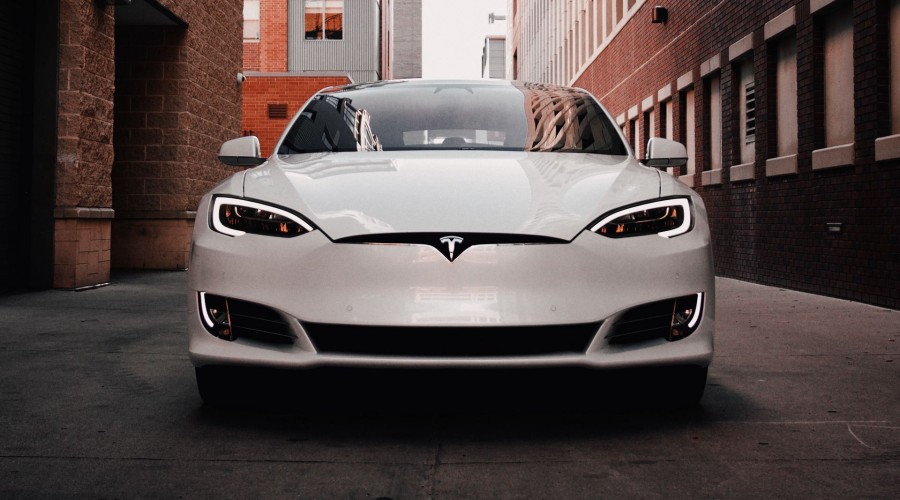 Electric car maker Tesla is recalling 40,168 cars in the United States due to the risk of a malfunction in the steering mechanism.

Qazet.az reports that this is stated in the press release of the country's National Highway Traffic Safety Administration (NHTSA).

Some Model S and Model X vehicles produced between 2017 and 2021 will reportedly be recalled. According to reports, Elon Musk's company intends to update the software to fix the bug.

It is emphasized that the risk of failure in question increases the probability of an accident.