The 12th round of the ABL was concluded in Astarada 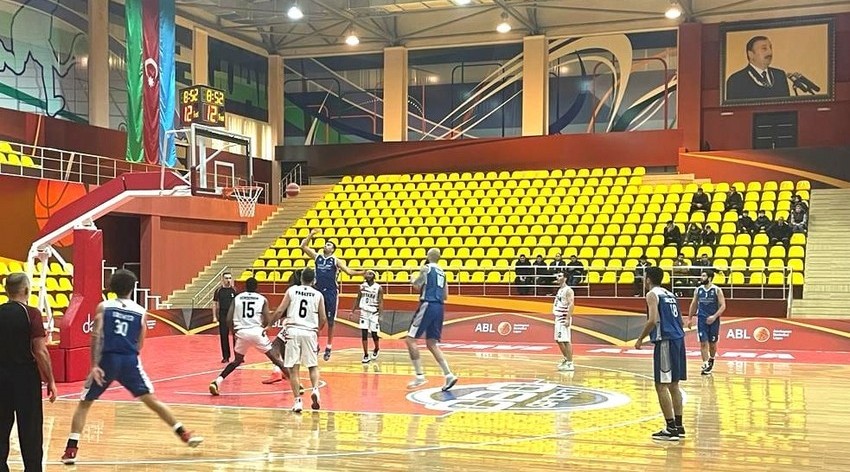 According to Qazet.az reports the last match of the tour was held at the Astara Olympic Sports Complex.

The game ended with the home team's 85:80 victory.

The most productive basketball players of the match were Rushard Cruikshank from "Zirve Astara BK" (30 points, 9 rebounds), and Jason Brower from "Olympic Shaki BK" (23 points, 6 rebounds).