The bas-relief of National Hero Sardar Safarov was inaugurated 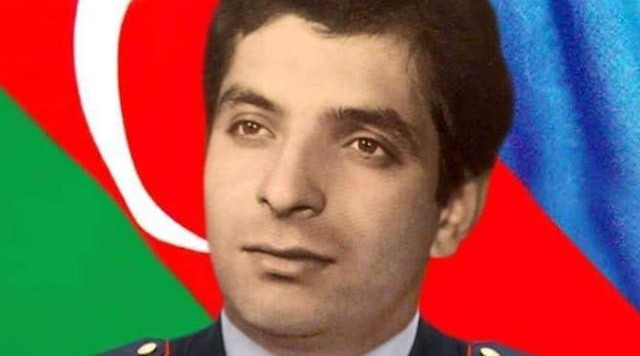 Today, the bas-relief of National Hero Sardar Safarov, who participated in the First Karabakh War, was opened in the administrative building of the State Tourism Agency.

Qazet.az reports that the event was attended by the Chairman of the Agency Fuad Nagiyev, Deputy Minister of Digital Development and Transport Javid Gurbanov, Head of the Nasimi District Executive Authority Asif Askerov, as well as relatives of the martyr.

The bas-relief was made by architect Togrul Agayev. The opening ceremony began with the commemoration of the martyrs. The national anthem of Azerbaijan was played, followed by speeches.

F. Nagiyev said that the souls of S. Safarov and other martyrs are happy today.

J. Gurbanov said that it is difficult for him to speak: "I would like to say these words on his birthday, to his health. But life speaks. We grew up with Sardar since childhood. There was a year and a half difference in Aramzi. Sardar's father was in World War I and II participated. His family is also my family. I believe that his soul is happy. Glad that these lands are free.