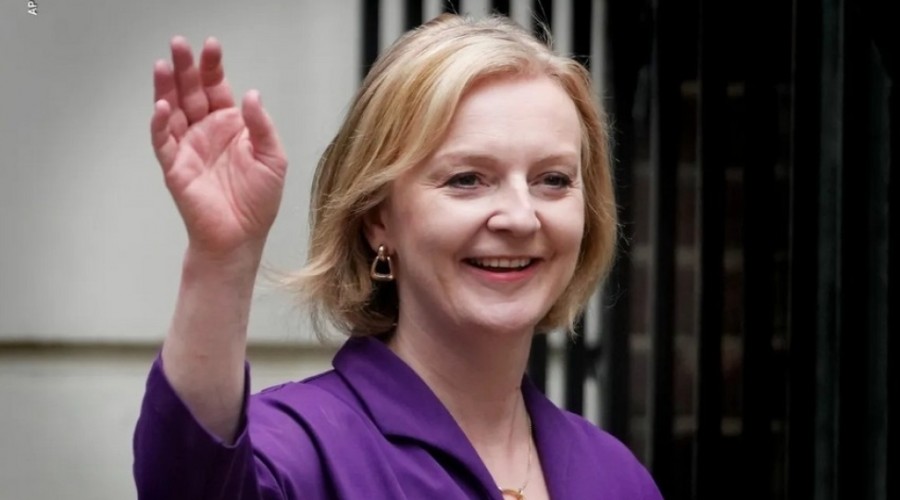 "Russian President Vladimir Putin's declaration of partial mobilization in the country against the backdrop of the war against Ukraine is a worrying escalation."

Qazet.az informs that this was stated by the Secretary of State for Parliamentary Relations of the Ministry of Foreign Affairs of Great Britain, Cillian Keegan.

He accused Vladimir Putin of rewriting history: "Some ideas are very disturbing and it is clear that we should strive for calm."

According to him, the threats should be taken seriously, because Ukraine is starting to take back the lands previously occupied by Russia.